A retired Air Force Colonel and his wife were almost forced to sell the house they had lived in for over 40 years – until they found out about pipe lining. 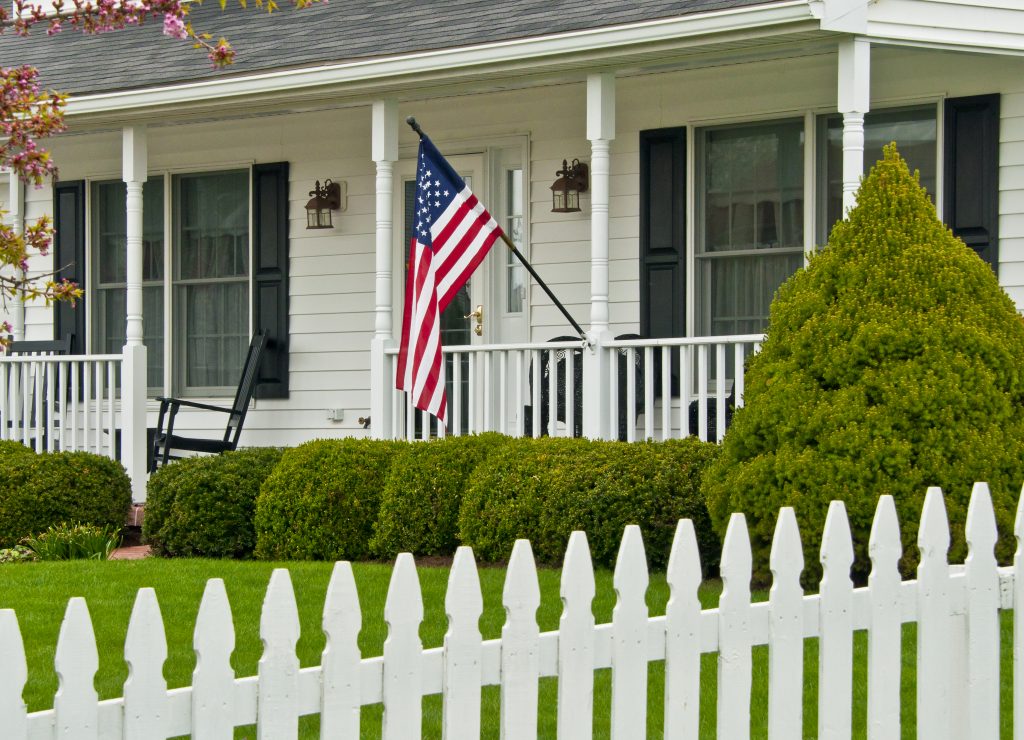 A retired Air Force Colonel and his wife were having issues with the plumbing in their house, so they called a local plumber in Tampa Bay to deal with the issue. After inspection, the plumber determined there were multiple leaks that needed to be addressed – so many that the plumber told them they would have to replace the pipes. But replacing the pipes required digging a trench in the concrete slab of the house. With 3 bathrooms and the laundry room to fix, this meant they would have to jackhammer almost the entire house. The project would take several weeks and would cost around $27,000 – a steep price that did not include the thousands of dollars that would be required to repair the damage that would be left behind after the re-pipe.

The couple, Ken (92) and Ruth (89), were clearly distraught. They have lived in this house for over 40 years. They raised their kids there and are well into their retirement years. Putting that kind of money and time into the house at their age was just too much, so they decided that they would have to sell the house.

The local plumber then referred the couple to SPT. Chris, an SPT representative and a fellow military veteran, arrived and instantly build a relationship with the couple. He performed a camera inspection and found a few cracks that could easily be fixed with pipe lining. Chris presented Ken and Ruth with an estimate and walked them through the process of pipe lining. The job was half the cost of pipe replacement, and there were no additional repair costs.

SPT lined the entire house, and the job was completed in just 3 days. Ken and Ruth felt a wave of relief – their problem was solved and they didn’t have to leave their beloved home.

“The work was done with minimal disruption…clean and quiet.”

"We would definitely recommend your company to anyone. Thank you!"

"Took the time to explain everything so I could understand, always flexible, willing to go the extra mile."

"Technicians put my mind at ease. Would highly recommend!" 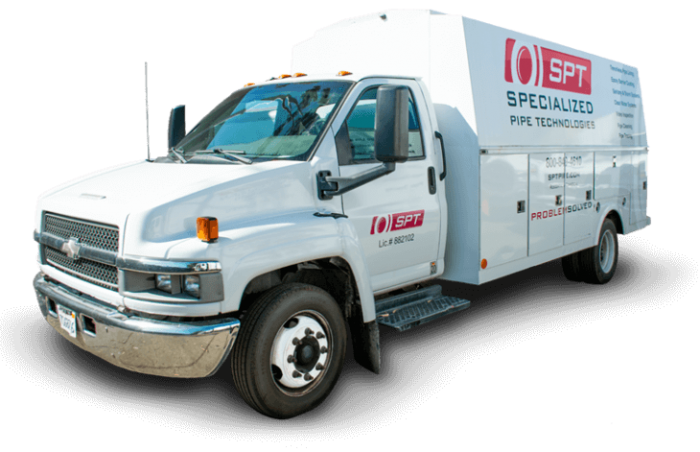